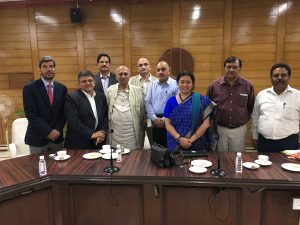 Voice of SAP Volunteers are looking forward to furthering the cause of empowering Specially Abled People.