On July 26, 1990, under the hot summer sun on the South Lawn of the White House, President George H.W. Bush signed the Americans With Disabilities Act into law, banning discrimination against millions of people and requiring reasonable accommodations in schools, on transportation and in other areas of public life.

President Bush called the law a “declaration of equality,” one that opened a door to “a bright new era.” In an editorial, The New York Times wrote: “The act does more than enlarge the independence of disabled Americans. It enlarges civil rights and humanity, for all Americans.”

US has been leader for inclusion of Persons with Disabilities because of amazing leadership that supported the far reaching impact of ADA and then law abiding citizens who embraced it. VOSAP founder Pranav Desai washis vision to Senator Tom Harkin and others in Dec 2017. Tom authored ADA 1990 and was its chief sponsor. VOSAPians in India are inspired with the impact of ADA in the US and hope similar impact with RPwD 2016 act in coming years with participation by all!

Here are interesting articles in the media to learn much more on how ADA has changed life for millions of Specially Abled People. Long way to go to achieve inclusion in workplace for PwD in the US. DII framework of VOSAP is aimed to help achieve this goal in next decade. 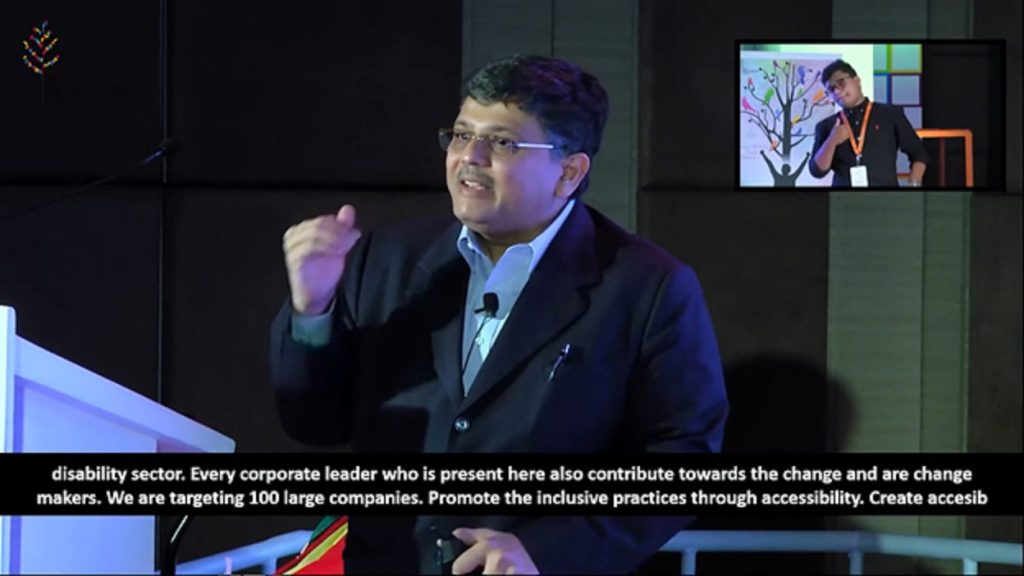